Most inmates have daily access to telephones in their housing units. Inmates may place phone calls between 7:30 a.m. and 11 p.m., except during lock-down times. All telephone calls by inmates are collect, except for the free local calls allowed during the booking process.

Inmates cannot receive incoming calls. Messages by telephone or in-person will not be taken by staff unless there is a verifiable emergency. 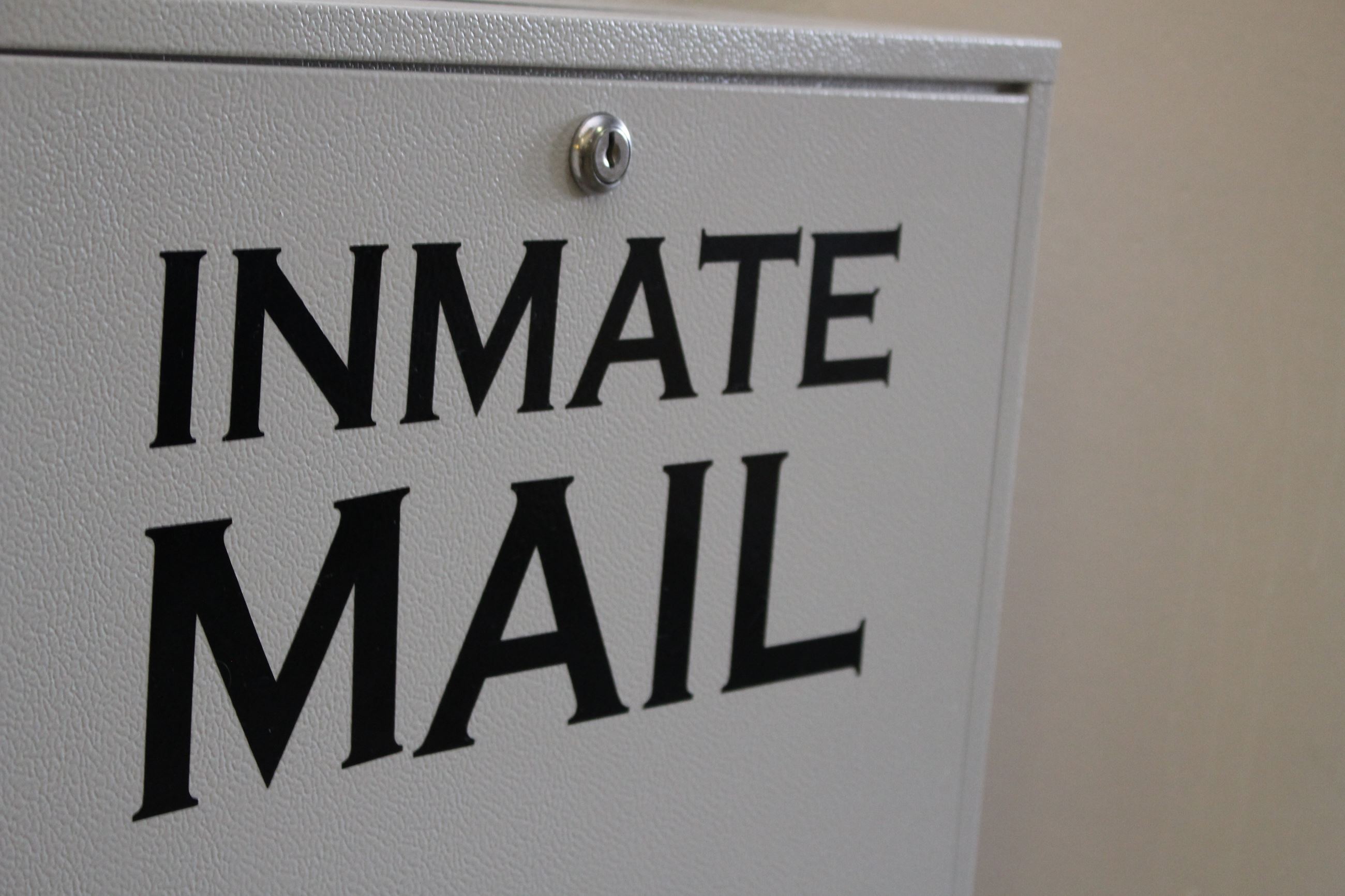 A valid return address, including sender's first and last name, must appear on the envelope. All mail for inmates should be addressed:

Inmates can receive the following items if they are mailed directly from the publisher:

Inmate's may not receive the following items: