The Humboldt County Sheriff’s Office serves over 136,000 residents with four patrol stations and one correctional facility. The office has approximately 349 employees, ensuring quality services to the residents of Humboldt County. In 2021, our dispatch center took over 150,000 calls and dispatched over 48,000 calls for service, with deputies writing over 6,000 reports and making over 1,800 arrests.

The office houses several divisions, which include:

HISTORY OF THE HCSO 1853-1960Download history of the HCSO
Humboldt County Sheriff's Office operating budget breakdown. To see this information in full screen or for accessibility help, click here.

To protect and serve our community and to earn the public’s trust through compassion and accountability.

To be the safest rural community in California where peace, justice, and freedom thrive.

The Humboldt County Sheriff’s Office has begun to post publicly available policies, procedures and training materials pursuant to the requirements of Senate Bill 978. The information posted here will be undergoing routine additions and will be periodically updated on this website. Any redactions you may see result only from a genuine need to withhold a procedure, tactical practice, or privacy concern for the safety of department personnel or the public. 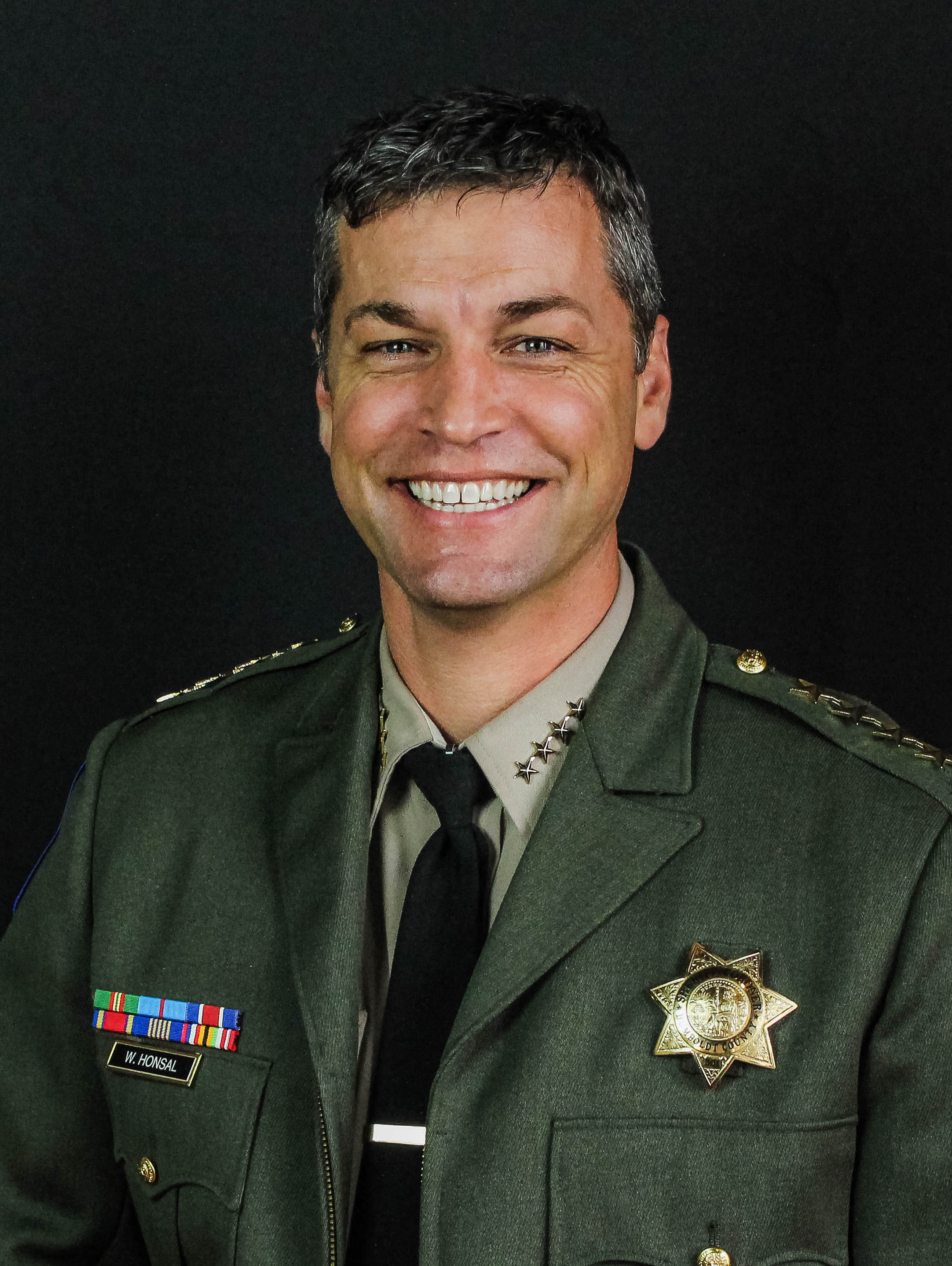 Sheriff William F. Honsal was appointed unanimously to the position by the Humboldt County Board of Supervisors in April 2017 to fulfill the remainder of Sheriff Mike Downey’s term of office. Sheriff Honsal was elected into office by Humboldt County voters in June 2018. Sheriff Honsal has been in the law enforcement field for over 24 years. Throughout his 24-year career he has had a variety of assignments including Patrol Operations, Fire Operations, Field Training Officer, H&K / Colt Armorer, SWAT Team Leader, bike patrol, Child Abuse / Homicide investigator, Gang Task Force, and Recruit Training Officer at the Alameda County Regional Training Center. 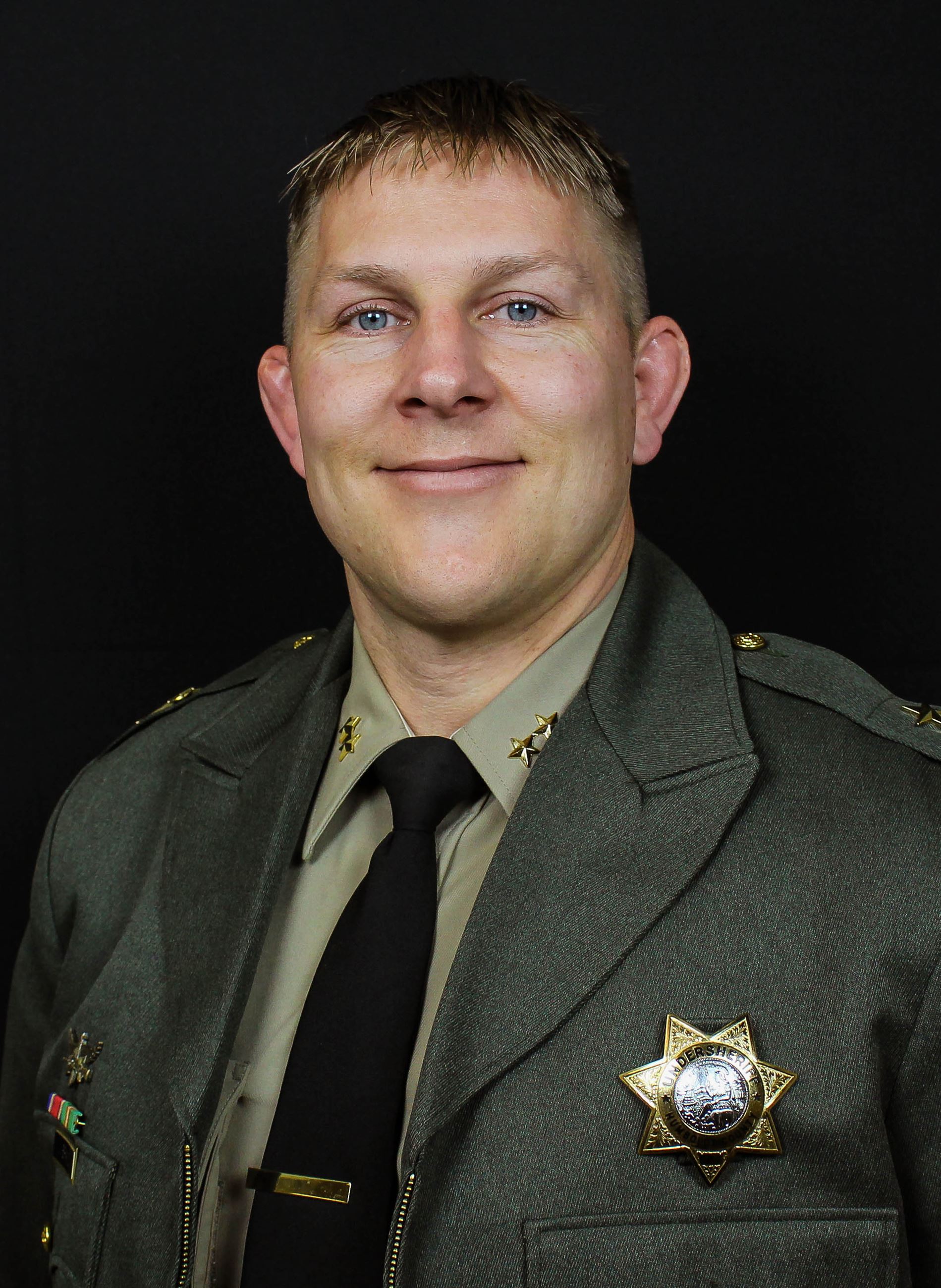 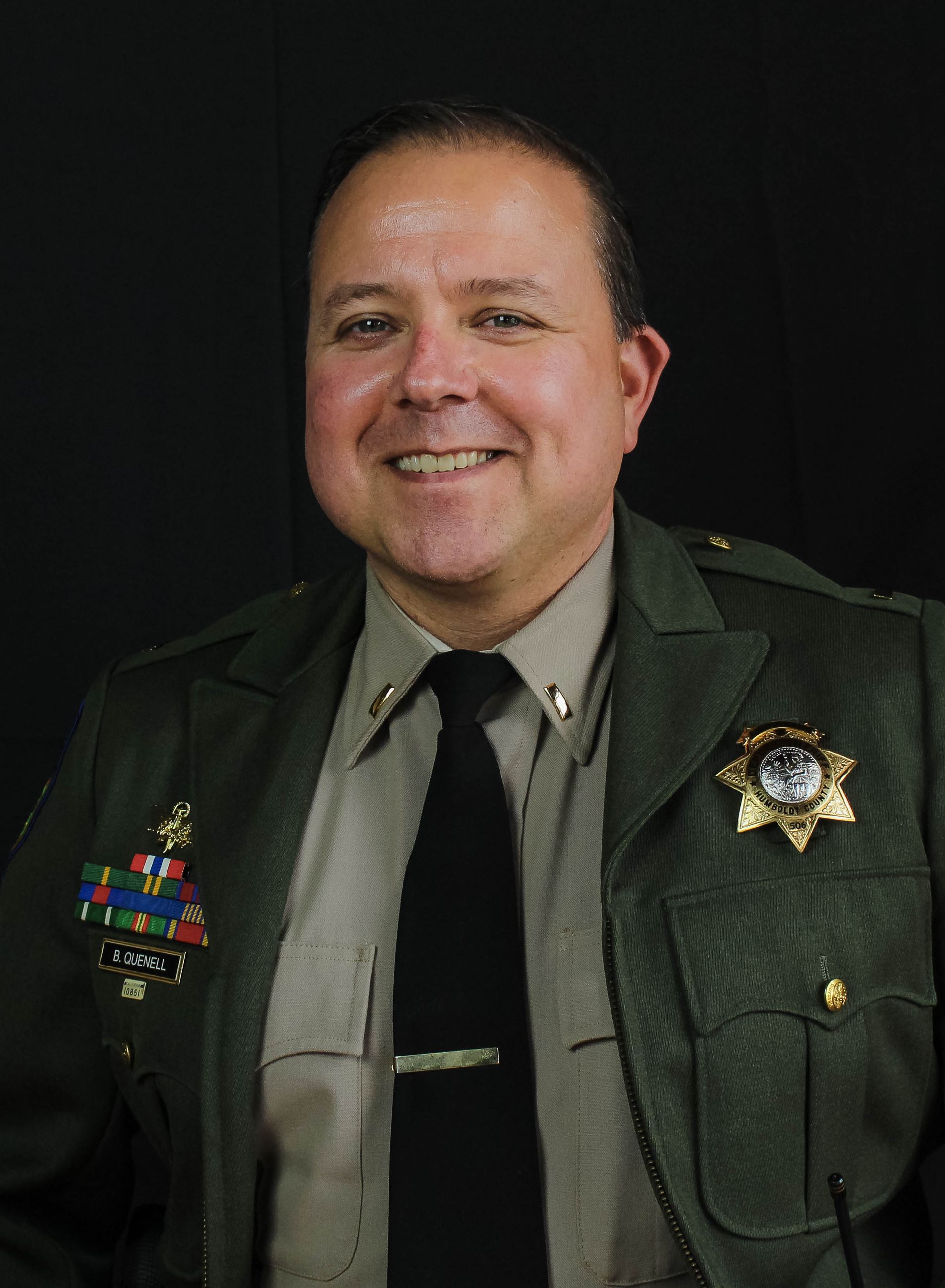 Captain Bryan Quenell was appointed to the position of Captain by Sheriff William Honsal on December 12, 2018. In his capacity as Captain, Captain Quenell oversees the Operations Section of the Sheriff's Office. Sheriff's Captain Roles and Responsibilities 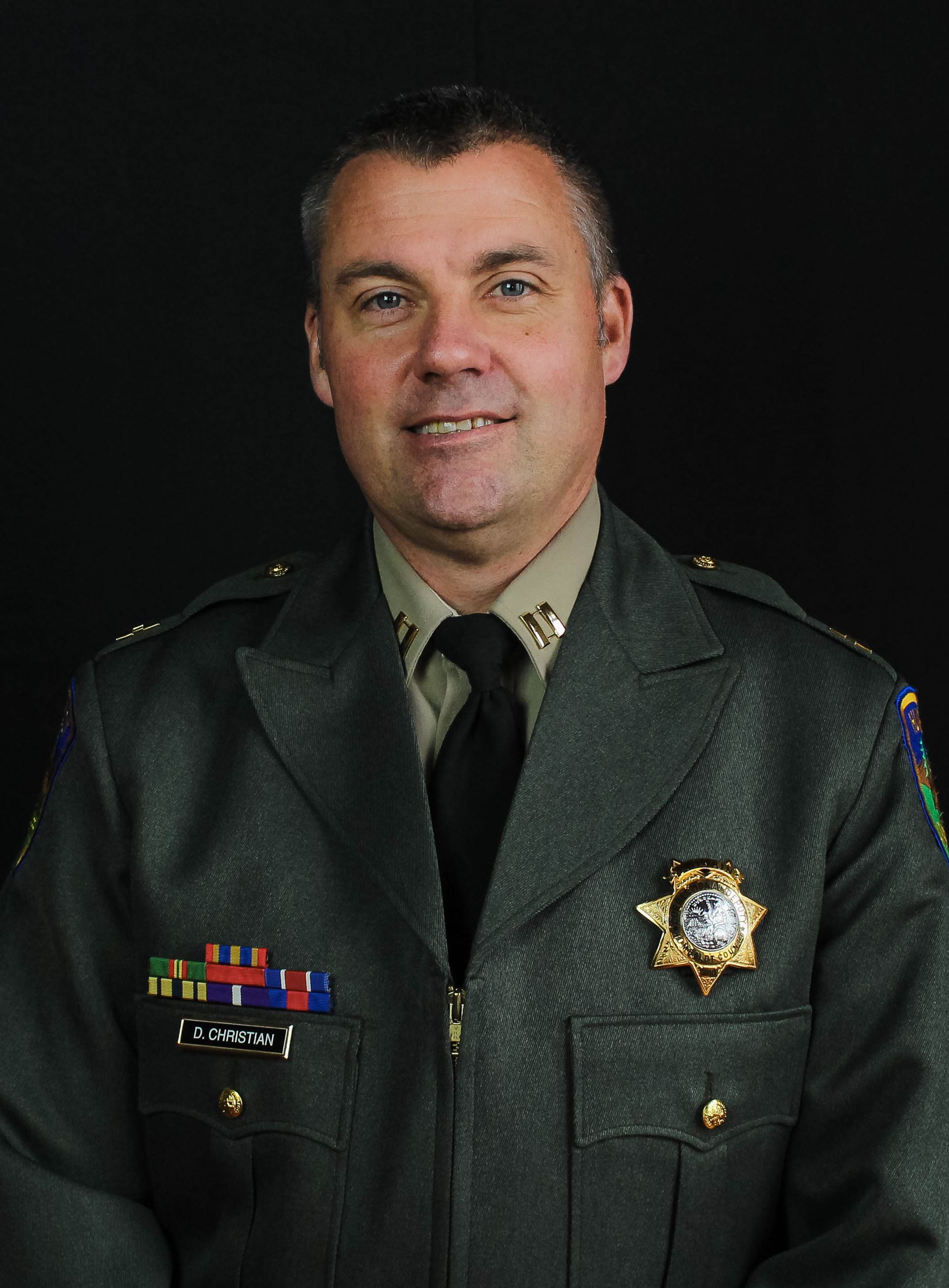 Captain Duane Christian was appointed to the position of Captain by Sheriff William Honsal on April 7, 2018.  In his capacity as Captain, Captain Christian oversees the Correctional Services Division of the Sheriff's Office. Correctional Captain Roles and Responsibilities