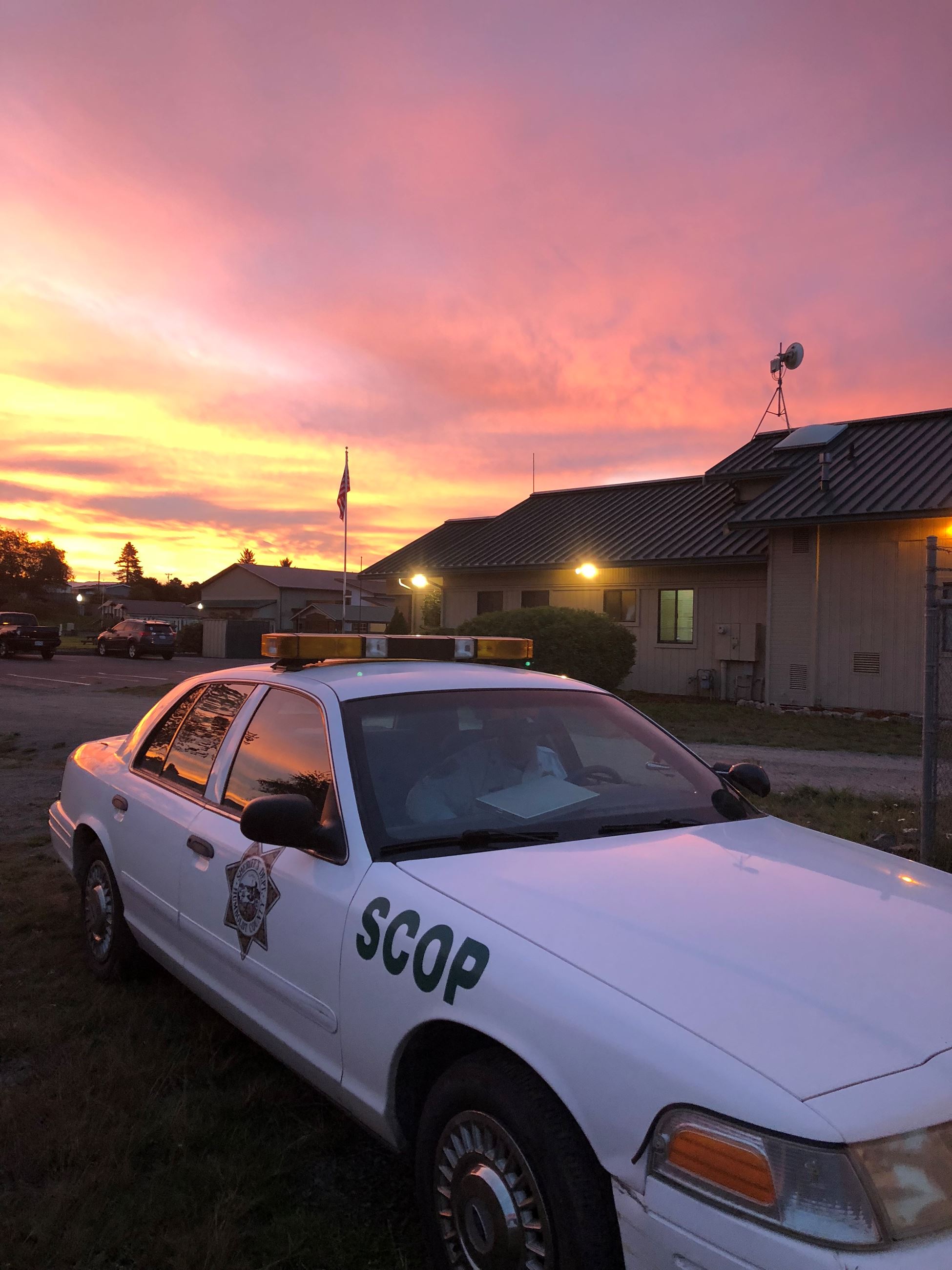 Primarily, volunteers in a SCOP patrol car identified as a volunteer effort but also indicating its tie to the Sheriff’s Office, patrol neighborhoods to be a law enforcement presence and to report suspicious activities.  While on patrol, volunteers may conduct vacation checks, patrol identified problem areas, conduct traffic control at incidents, or other activity assignments directed by the Sheriff’s Dispatch.  Volunteers may also, at their discretion, assist at other activities such as parades, primarily by providing traffic control.

Patrols are in 4-hour shifts with two volunteers scheduled for each patrol. Volunteers are expected to participate in one patrol each week (and to attend a 1-hour meeting each month).

The patrol vehicle is provided by the Sheriff’s Office. Radios, in the vehicle and hand-held, are provided for communication with the Sheriff’s Office Dispatch and other law enforcement personnel.  Volunteers are also, after required training, expected to carry OC (pepper) spray for defensive use.

Volunteers must be 21 years of age or older, have a valid California Driver’s License, and pass a routine background check. Volunteers should have reasonable physical abilities. Volunteers are provided a basic uniform and are expected to dress and conduct themselves properly as representatives of the Sheriff’s Office.
SPECIAL EQUIPMENT