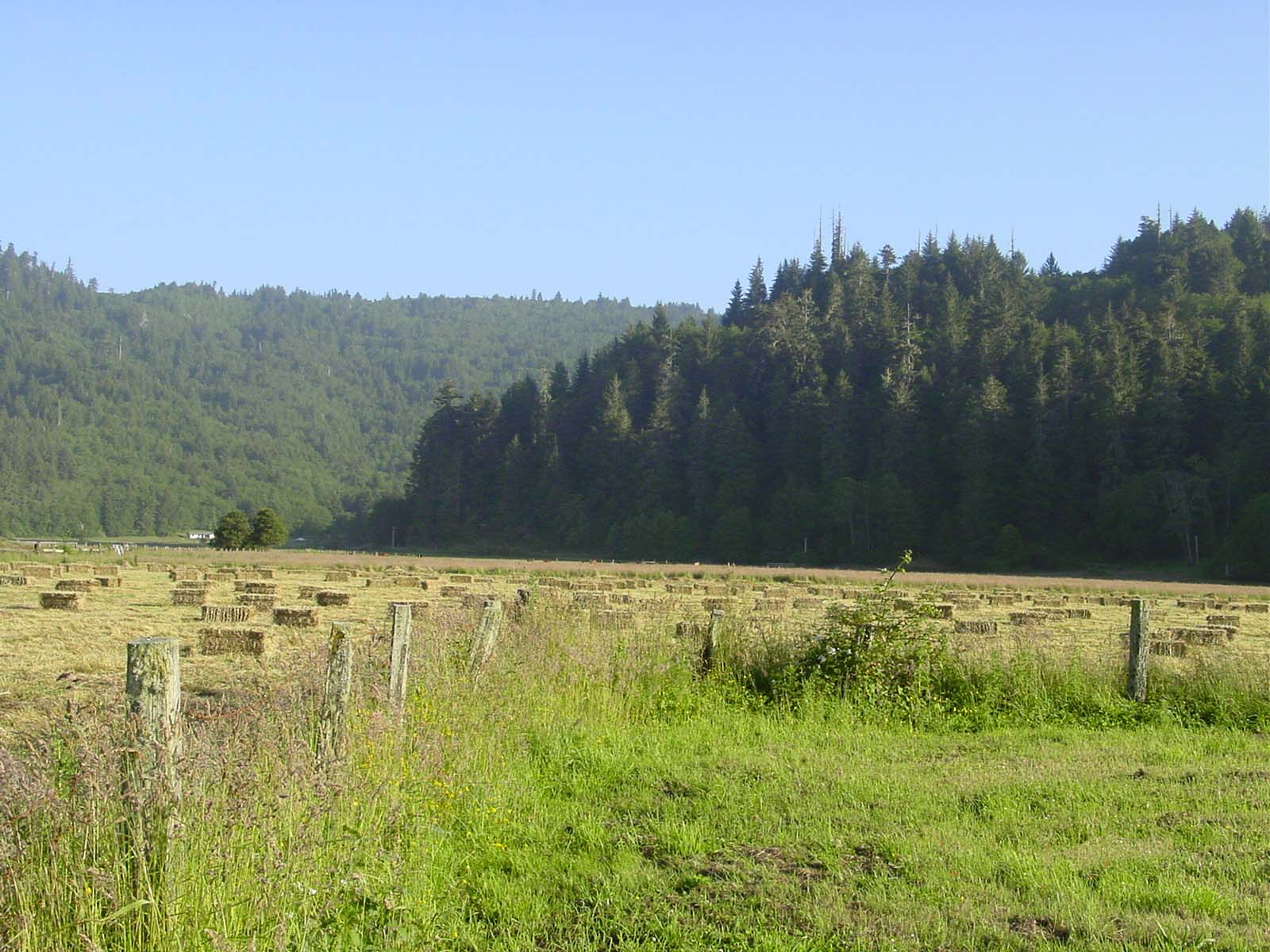 Agendas are available prior to the meetings. Minutes are available following approval.
August 11th, 2021 Williamson Act Committee Agenda
View All Agendas and Minutes

The Williamson Act contract is an enforceable restriction on land and is binding on successors to both the landowner and the local government. The minimum term for a contract is 10 years, and the contract is automatically renewed annually, unless either party gives advance notice on non-renewal. Contracts may also be canceled immediately, terminating the restriction to agricultural uses, only if the local legislative body finds that it would be consistent with the Act and in the public interest.

Humboldt County Board of Supervisors 1st adopted guidelines for the Williamson Act locally on June 24, 1969. From 1972 to 1981, nearly 243,000 acres were put under Williamson Act contracts in the county. Currently, there are just over 273,000 acres in the program in 145 established preserves.